One of the things I decided I want to do for this year, is to write more on the blog. It’s here and I never use it. I’m not sure that I’ll do weeks in my life every week, but this one held a lot of interesting situations.

Monday is typically my catch-up day, especially following a holiday. It’s heavy on the schedule for everything except writing. I usually take the time to make a plan for the week, especially if there are things I think will take a longer time than normal. This Monday was no exception! Teasers were made, posts were pre-made for some things I have coming up, I filled out my calendar for January, and headed home with a plan!

Tuesday is my first day of work for the week. For those of you who don’t know. I work a traditional job Tuesday, Wednesday, and Thursday. It allows me to have health insurance and to get out of the house on a regular basis. I love my co-workers. I have a great time with them, and all of them I work with on a daily basis get my sarcastic and dry sense of humor. It’s hard to find people who get you when you’re dry all the time, but they do. I ended up leaving early, we closed a few hours early for the holiday.

Wednesday would typically be another work day for me, but since it was New Year’s Day, we were off. Instead I spent New Year’s morning with the same person I’ve spent the last eight New Year’s mornings with. Allison and I go way back. All the way to high school – for those of you who don’t know how old we are – that’s twenty years! On a slightly snowy, super cold and dreary day on January 1st, 2011 we met at the Bowling Green Barnes & Noble for coffee. Earlier in 2011 I had sent her a message asking if she knew of any writing groups around here.

My love of writing goes back to my late-teens. When I was eighteen I found Matchbox Twenty FanFiction. At the time, they were my favorite band, and I loved this website I read the stories on. I was so amazed at this person who was doing this. It would foster a love of writing for me that had started in high school with my creative writing class. I would go on to write my own FanFiction (not Matchbox Twenty, but I won’t say what kind it was) for the next eight or so years.

By the time I messaged Allison, self-publishing was starting to be a thing, and I was interested in getting with a group of people, learning how to do it on my own. My first obstacle was to actually write an original book. That’s what Allison and I worked on for almost two years together. We would meet once a month, exchange chapters, and keep each other going through the craziness that was our lives. Together we went through everything from financial to health issues – but we never stopped writing. I think we both needed it at that point in our lives. It was something to focus on, rather than what was actually going on in our lives. We published our first books in 2013, and neither one of us have ever looked back.

Each year on our ‘anniversary’ – we get together for coffee – and it’s such a special anniversary for me. Even if we’re both busy, we make an hour of time to get together. If it hadn’t been for her, I’m not sure I would have had the guts to publish, and I love that we’re still close now. 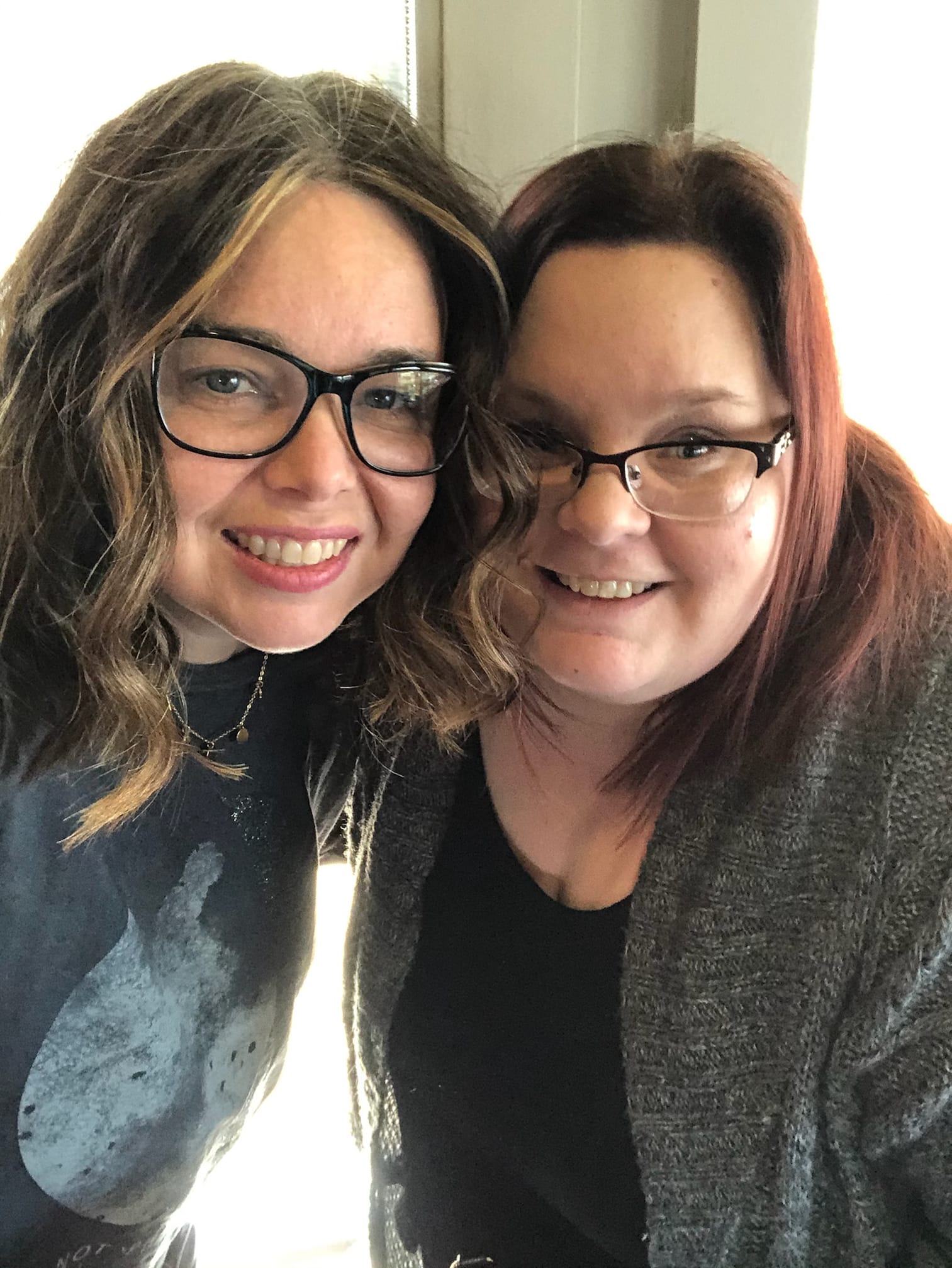 Thursday was back to work, where I began my second day of Intermittent Fasting. I’ve decided it’s time to lose the rest of my weight to help my back pain. Intermittent Fasting is supposed to help with inflammation, so I’m all for it. Most of my day was focusing on not eating before my window, and catching up with my coworkers.

Friday is usually one of my busiest days of the week. It’s my Monday when it comes to my author-life. But this Friday has been a bit different. I had lunch with my friend Kristine, which was so nice. I hadn’t seen her in over a year! It was so good to talk with her and catch up on her life, and what she’s doing. She’s doing a podcast that she’s loving.

Then – we had an appointment with our vet – our cat, Beau has been breathing heavily for the past day or so, and me nor my husband liked how it looked. After some tests, we’re being sent to another vet tomorrow. We’re hoping it’s nothing serious, but it could be, so obviously we’re slightly upset about it. 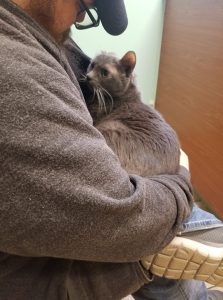 But that’s the life of an author. You have your days planned, you have your to-do list done, and then in the snap of a moment things can change and you’re expected to veer off the path you’ve set for yourself. One of the biggest things I’ve had to learn about writing, is you have to be flexible, you have to be willing to work the hardest you’ve ever worked in the least amount of time you’ve ever worked, there are sleepless nights, there are really long days, and sometimes you have to push your book back. Sometimes life takes a front seat,  and that’s hard to explain to people who are looking forward to their next book from you. So you try not to disappoint anyone, and then you look at your to-do list and your schedule again.

You pull out a blank page, and you restart it.

I love what I do, and I don’t think I’d ever be doing anything else. I’m thankful it allows me the time to work those sleepless nights if I have to, but when you’re worried about an integral member of your family, it’s super hard to write about someone else’s happily ever after.