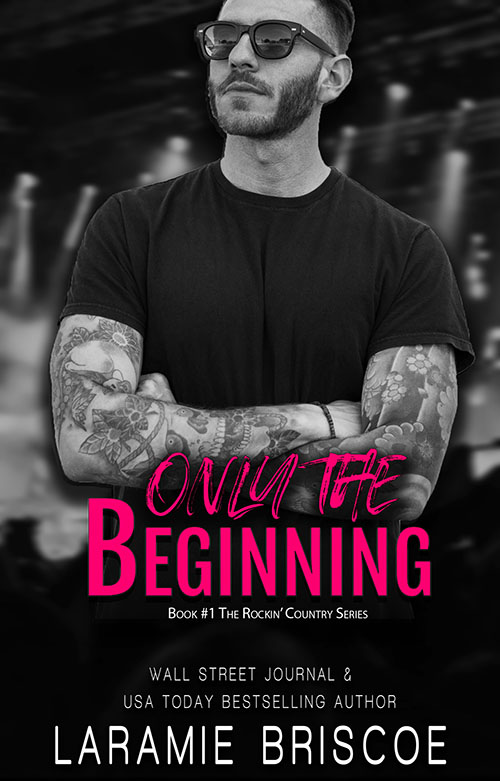 Hannah “Harmony” Stewart has lived most of her adult life in the spotlight. It hasn’t always been easy. One heartbreak almost ruined her. Some days it’s hard to keep a smile on her face and stay positive,but there are a lot of people counting on her to keep it together. Just when it seems like she’s at the pinnacle of her career, her life takes a turn. She meets a man who challenges everything she knows about herself and makes her question if the life she’s living is for her or for the Nashville machine.

Garrett “Reaper” Thompson is tired. Touring and keeping up appearances with his band “Black Friday” is beginning to wear him out. He’s ready for a change, ready for something different. When he meets Hannah at an awards show, he knows that she’s the one, he knows that he can’t live without her.

Their own insecurities, their fans, her ex-boyfriend, and the media themselves. Can they look past it all and come through on the other side? For their story – this is only the beginning. 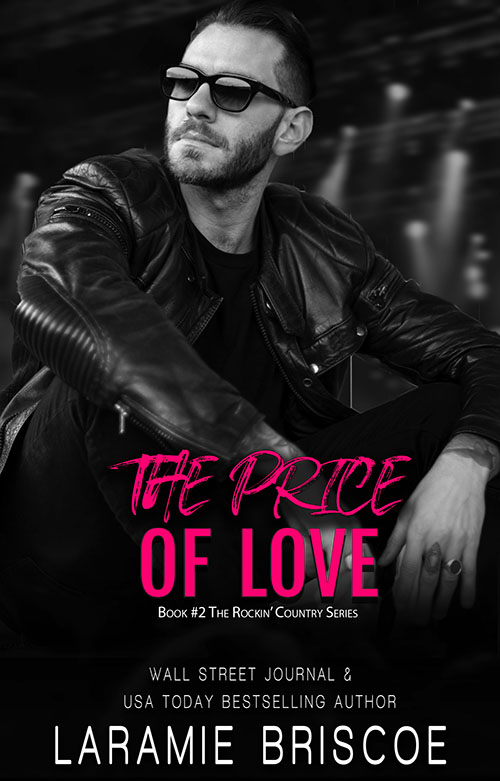 The Price of Love

Harmony and Reaper thought life would be easier once they sealed the deal. Stage personas put to the side, settling into marriage should have allowed them to be Hannah and Garrett to the world at large.

Boy, were they ever wrong!

Pressure from record companies, fans, and the people surrounding them put their brand-new union under the strain of the entertainment machine. Long nights apart, quick meetings in hotel rooms, and new faces on the music scene were not what either of them thought they would have to contend with.

When love is strong, emotions go haywire, and frustration is at an all-time high, everyone's true colors are revealed.

Hannah and Garrett have a decision to make—is fame worth the price of love? 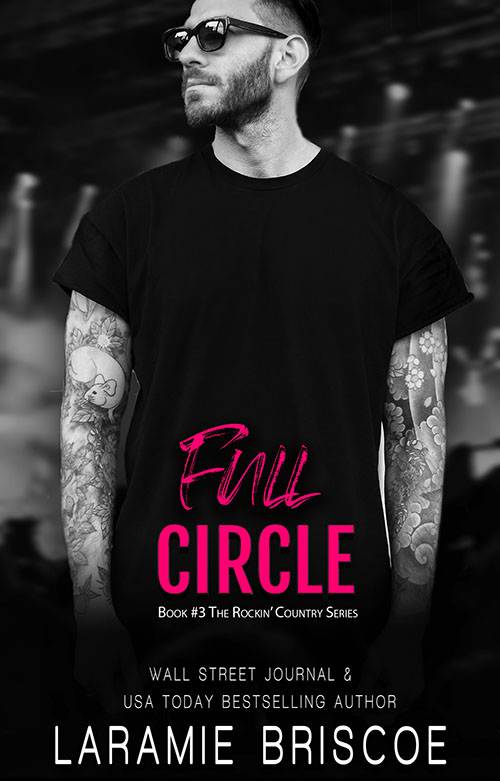 Garrett and Hannah Thompson have a lot going on. They have a baby on the way, Garrett's on tour, and Hannah's enjoying being a wife and a soon-to-be mother.

But with them nothing is ever easy. Paparazzi still want the inside scoop, Jared and Shell still have issues, and there's still her pesky record company that they have to deal with.

Luckily for them, all that's ever mattered is that they love each other. The other stuff is always secondary--except when it isn't, and it's thrust to the forefront of their lives.
Life is never easy, especially for those who live it in the public eye. Sometimes they have to take a step back, take a deep breath, and let it all come full circle. 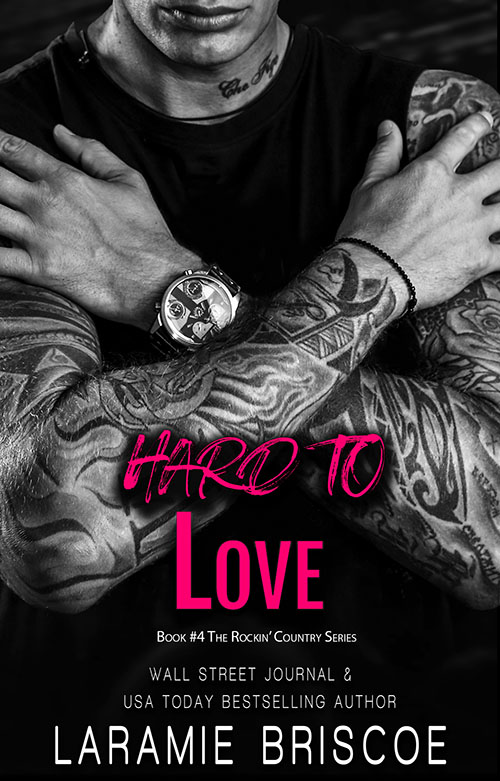 Jared Winston has spent much of his adult life in the public eye as the lead guitarist for the hugely popular rock band Black Friday. Presented with temptations from every side and dealing with the mess that was his childhood, he’s been known to indulge in excess.

One such excess almost killed him when he overdosed on Halloween.

The experience left him wanting to turn his life around, and it left everyone else in his life struggling, trying to balance the dual emotions of fear and anger.

One person, in particular, isn’t sure at all what she wants to do.

Friend
Glutton For Punishment
Giver Of Love Not Returned

Michelle Sanders has made her living as the assistant to the country music star Harmony Stewart. As a personal assistant, she thrives under structure and is always the one to fight for what her friend deserves.

When she met Jared, she took a chance on imperfection – she knew his history – and was warned. That is a chance she’s not sure will ever pay off.

Her perfect structure was blown to hell on the night Jared OD’d, and now she has to decide if she wants to risk her heart again.

Love is a game. It’s a chance taken; a roll of the dice. Shell gambles, but never in her wildest imagination did she think that the person who loves her would make it so hard for her to love him back. 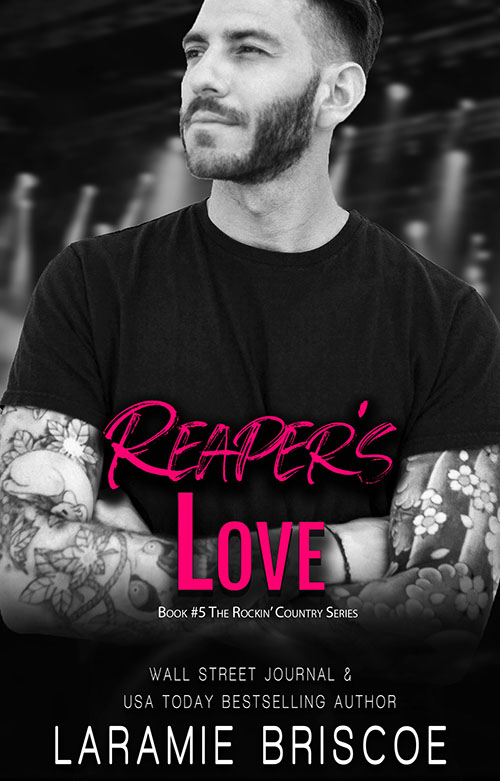 Reaper and Harmony have enjoyed being Garrett and Hannah since their respective tours ended. They’ve become closer, learned to live as a married couple, and been successful in keeping relevant without having their faces on the covers of tabloids. Raising their eighteen-month-old son is the highlight of both their lives.

Now that they’ve settled into a routine, Hannah misses the studio, and decides to give Harmony one more shot. Neither she nor Garrett are prepared for the sheer popularity their marriage and the birth of their child has given them as a couple. When the album drops, it sets forth a series of events neither one of them are prepared for.

To everyone’s surprise Harmony Stewart becomes more of a household name, has a pop number one, and gets way in over her head with commitments.

When the success, the pressure, and the fame all get to be too much, it doesn’t take her long to realize there’s only one title she’s ever wanted to have.