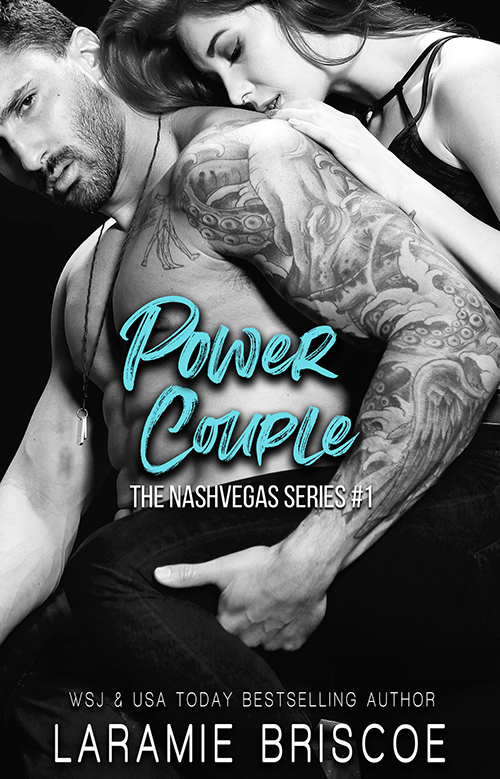 I've been in the spotlight since I was born, thanks to my famous parents. Reaper and Harmony have been the gold standard when it comes to celebrity love stories. It's hard to be in that shadow, to live up to that precedent.

Which is why I stopped trying when my band, Grey Skies hit the big time.

But when I go to Vegas to support my Mom, in her new residency, I have absolutely no idea I'll leave Vegas with a new pop-star wife.

As one of the top pop-stars in the world right now, I don't have time for anything. Much less love, or even a night out.
When my best friend surprises me with tickets to the sold-out Harmony Stewart show in Vegas on my one off weekend of the month, I'm beyond excited. Especially when we find out our seats are next to her family . Harboring a crush on her oldest son added with a few more drinks than I normally have equals consequences neither one of us bargained for.

The next morning, I wake up no longer Brianna Jenkins, pop star.

I'm Brianna Jenkins, member of the new power couple, about to take the world by storm.

Whether we want to, or not. 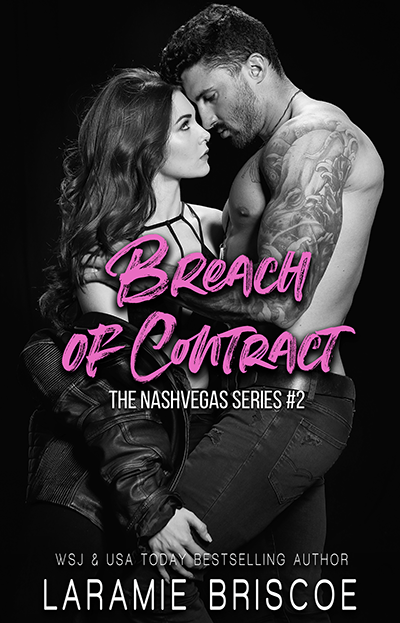 Our voices and love will never be silenced...

Known for my charismatic stage presence and being the oldest son of music royalty, I’ve always been able to do exactly what I want.

Front my own band? Become one of the powerhouses in the metal genre? Make a name for myself without using that of my parents? I’ve done all of it.

But when Brianna Jenkins walked into my life during a Vegas show, I knew without a doubt my carefully laid plans were over.

Getting married to her after a drunken night of debauchery should’ve been the worst mistake of my life. Instead? It’s the best decision I’ve ever made, and our record company thinks so too.

I’ve traveled the world, performed at Madison Square Garden, and sold out arenas everywhere. Nothing ever really made me nervous. That is, until I met EJ Thompson in Vegas. I needed liquid courage to talk to him, and that night changed my life forever.

Gone is the girl under her parents thumb, doing everything the record company tells her, and worrying constantly. In her place is a wife. A woman who knows her worth, standing beside the man who gave her his last name, his ring, and the confidence to let her voice be heard.

When the record company realizes just how much of a power couple we are; they serve us with a summons for breach of contract, expecting us to roll over.

But there’s two things they can’t silence. Our voices, and our love. 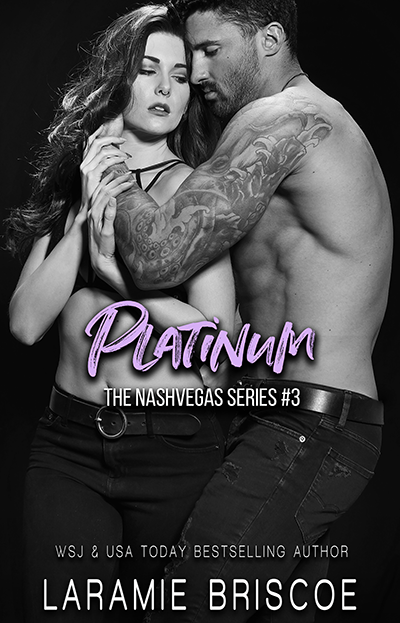 The third book in The Nashvegas Series!